Oleg V. Drobotushchenko was born in 1975. In 1998 he graduated with honors from Donetsk State Technical  University with assignment of qualification “the Master of the equipment of  chemical manufactures and the enterprises of building materials”. After graduating from the University  he worked in the  “Concern  Stirol” in a post from the engineer-trainee to deputy director of the  engineering design institute “Stirolinzhproekt”. Since 2008 to 2010  he worked  in  Joint – Stock  Company «Safe Technologies» and   its   affiliated  structures  in  posts: the general  director  of  Open Company “Project institute”  Petroproekt”,  the  assistant  to the general director – the director for strategic development of Joint-Stock Company “Safe Technologies”. In October,  2010  he  was  selected Director General by Board of Directors of the Society.

Andrei V. Brolin was born in 1960. In 1983 he graduated from Tula Polytechnic Institute with assignment of qualification of mechanical engineer and in 1987 he graduated from Military Academy of Chemical Protection named after Marshal of the Soviet Union S.K.Timoshenko. After graduating from the institute he worked in Design Bureau of Instrument Making in Tula and later on in some commercial firms. Since 2005 he works in “Tulagiprohim” as a management engineer in assembling and engineering department, a head of service of the author’s supervision and a head of assembling and engineering department. In November, 2006 it is appointed by the chief engineer. Since January, 1st, 2011 it is appointed to the post the first deputy of the general director – technical director.

Nikolai  A. Dezhov  was born in 1952. In 1975 he graduated from Tula Polytechnic Institute with assignment of qualification of mining engineer. After graduation he worked in “Altaivzryvprom” Enterprise and since 1976 in Tula Mining Chemical plant where he worked as a chief engineer and later as a director general. Since 1998 till 2003 he worked in commercial production Open Joint-Stock Company “Chemexpress” in Detergents area. Since 2003 he works in “Tulagiprohim” as a deputy director general on economy and general questions first, then  2004-2010 he was  General Director. Since October, 2010 it is appointed by the deputy Director General – director for development.

Gennady V. Titelman was born in 1965. In 1987 he graduated from Novomoskovsk division of the Moscow chemical technological institute named D.I. Mendeleev with assignment of qualification electrical engineer. After graduation he worked in “Tulsky Oruzheiny Zavod” in a post from constructor engineer of the department of the chief power engineering to chief of the electrical engineering bureau operation and communication. Since 2003 he works in “Tulagiprochem” in posts: project manager, head of the project managers service. Since May, 1st it is appointed by deputy Director General – Director Production. 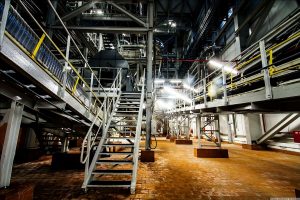 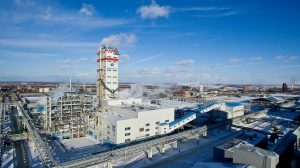 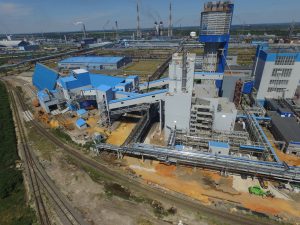 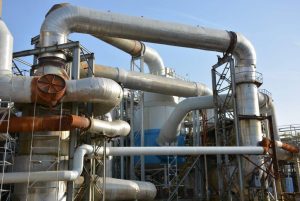 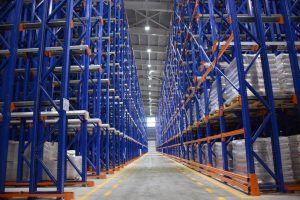